LifeVac is thrilled to share details on our 306th life saved.

On March 20th this precious 2-year-old autistic boy choked on phlegm.  His father who has taken a CPR class performed back blows but he still was struggling to get any air.  The child was laid on his back,  LifeVac was utilized and on the first attempt, the rescue device successfully dislodged the mucus freeing his airway.

“My son got choked on phlegm and was struggling to breathe well and my husband tried back blows to clear his airway. That didn’t work so we used the LifeVac while he was laid on the ground and it immediately cleared the phlegm lodged in his throat. You could hear him gasp for air as soon as it was cleared. Thank you.” 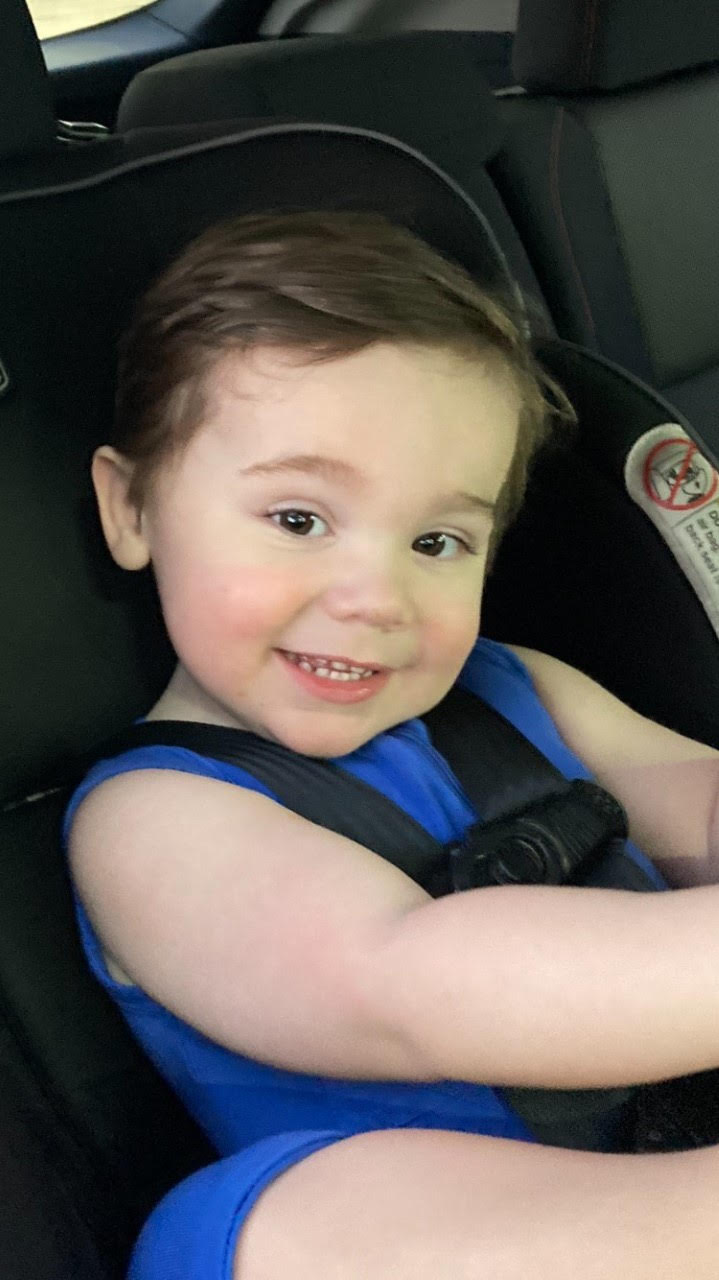