LifeVac is thrilled to share news of our 394th life saved

It was reported to us that on June 17th a 9-year-old boy choked on a lollipop (flat sucker).  The candy caused a partial obstruction which turned into a total blockage. LifeVac was used after protocol failed.

“Sucker broke due to the suction of the LifeVac and dislodged it into pieces allowing it to come up and out of his airway. It would not have come out if it hadn’t didn’t broken as it was too big and too far down in his airway.  I tried back thrusts and the Heimlich maneuver multiple times, and nothing worked. He turned blue and started to go limp on me. I ran him to the couch and laid him down as my daughter opened the LifeVac and immediately placed it over his face and began pulling.

The device absolutely saved his life.  If I hadn’t had this device, I don’t think my son would be here today.  Thank you, guys, so much again from the bottom of my heart.” 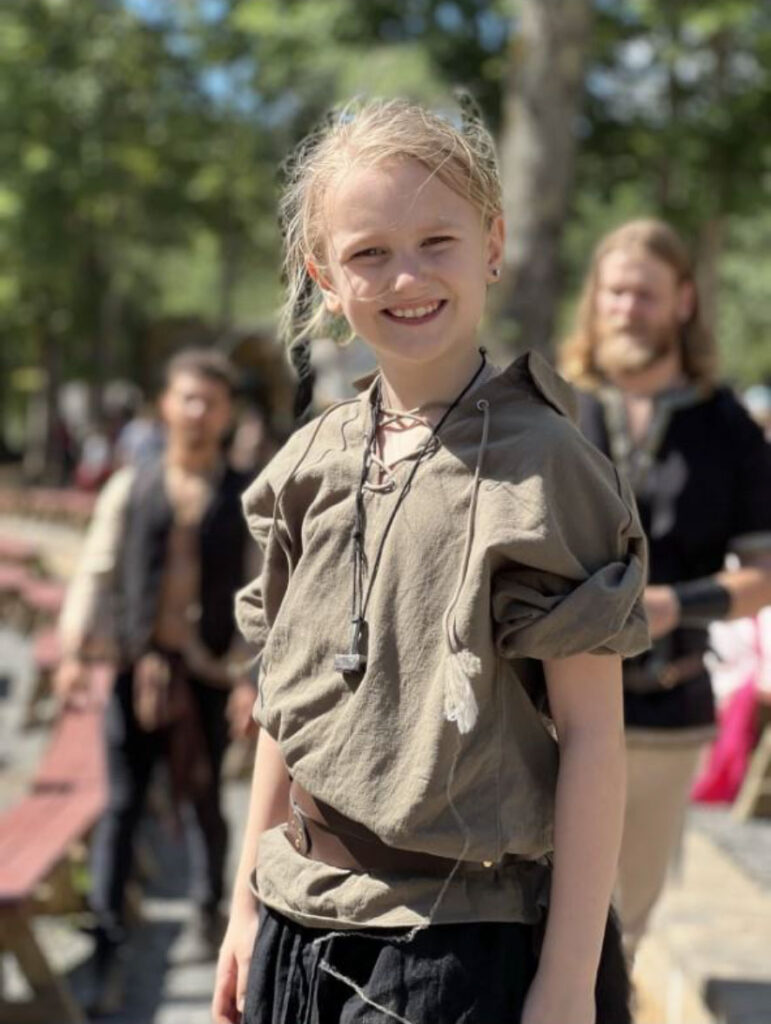 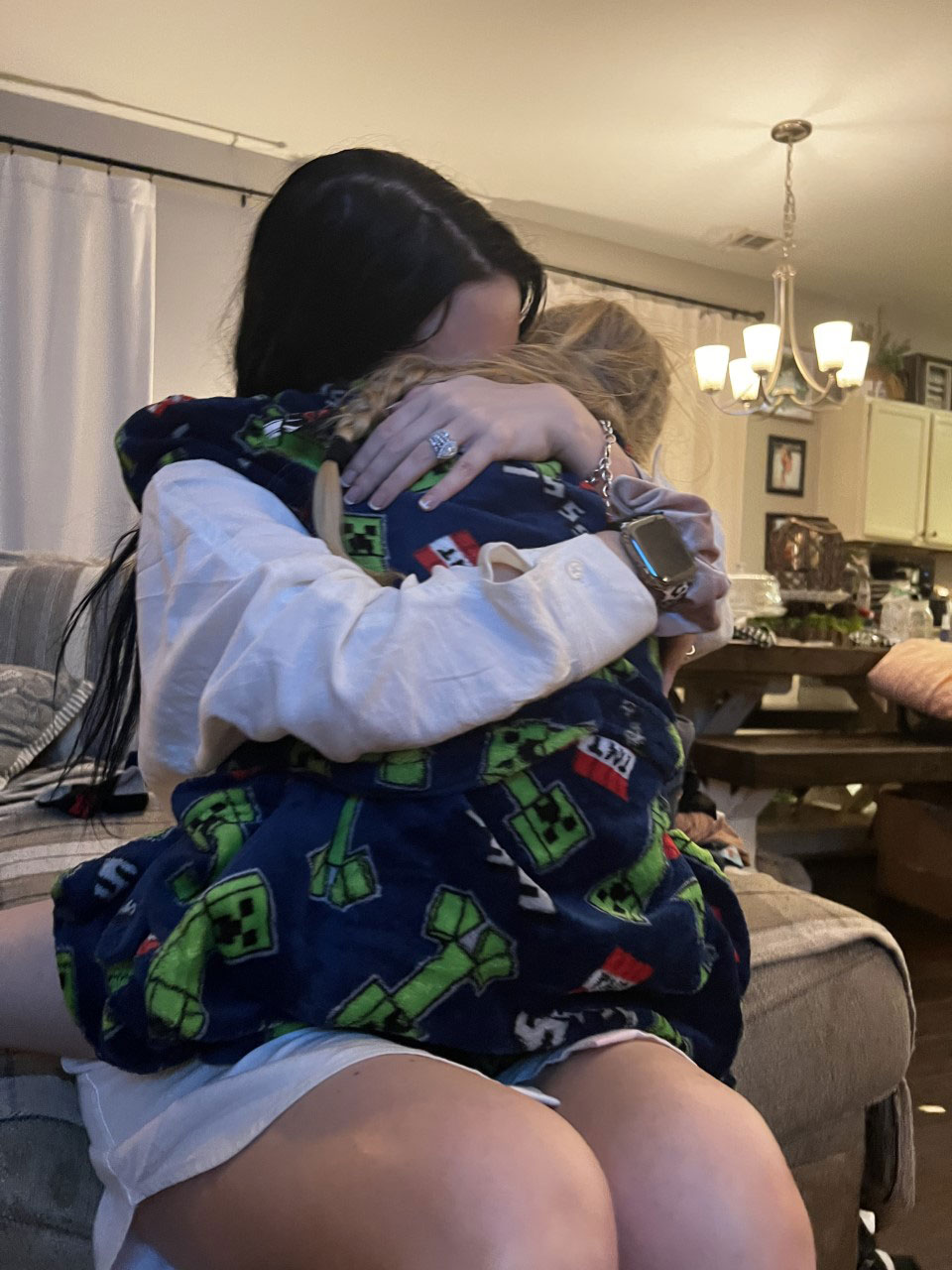